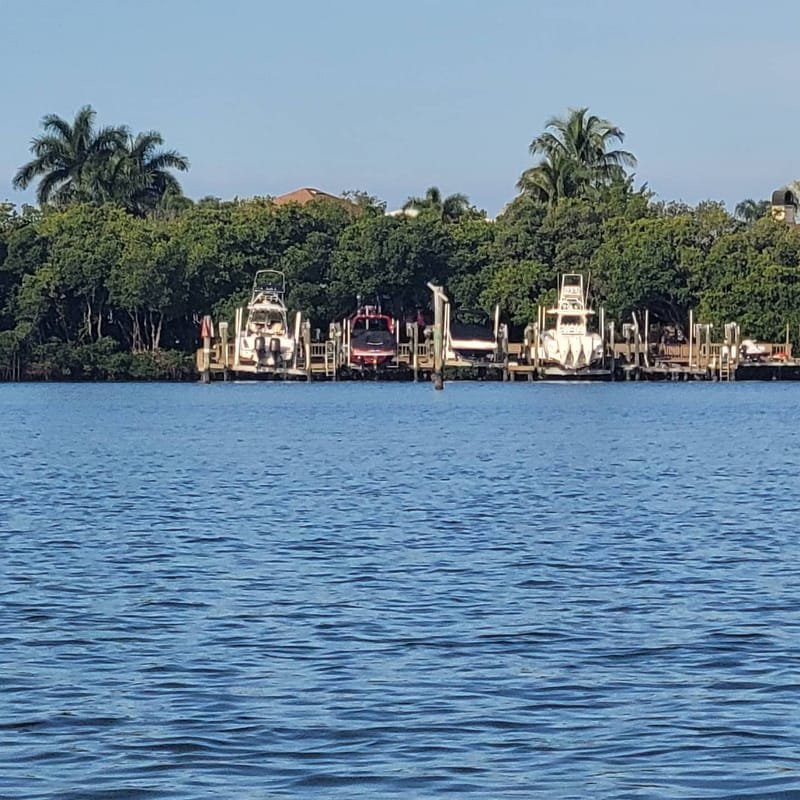 I was so excited to use Sweetwater Kayaks after reading about their staff on their website. Being a kayak enthusiast looking to gain as much knowledge as possible about the sport I was hoping to meet the Team. I probably should have booked a tour instead of going out on my own, but it didn't look like there were any tours scheduled that morning as everyone seemed to be going out on their own. However, after my two hours on the water, I decided to stop by their retail shop (Monday, March 15th) to speak with someone and to possibly make a purchase. As luck would have it, the retail store was closed and wasn't reopening until Wednesday. Unfortunately, I wasn't staying in the area, so this was my only opportunity.

As far as my experience kayaking at the Weedon Island Preserve, I was faced with another issue. Due to the timing of the tides, I would be unable to kayak the Mangrove Tunnel Loop. Again, this was on me for not checking the tide schedule before I booked. Lesson learned!!!

Since my preference is to use a sit-in kayak, Sweetwater Kayaks were able to accommodate my needs and supply a sit-in kayak. You can also rent paddle boards. This kayak tracked pretty straight, was relatively fast and turned well. Based on the pictures on their website, I was hoping for a bit better quality kayak but this one worked well enough. They also issued a PFD (life jacket) which you had to wear, which is normal almost everywhere. The PFD was comfortable and also had a whistle for emergencies. The water around the Weedon Island Preserve was very calm and there was not much boat traffic at all. I did see quite a few kayak fisherman out there. The amazing thing is I saw many fairly large fish jumping out of the water, literally catching a lot of air time before splashing into the water. I  also saw a variety of birds. Since the water was flat, calm with no current, I was able to travel pretty far in a short amount of time in my sit-in kayak. The one thing you had to look out for was low spots. In some areas the water level couldn't have been more than a couple of inches deep. So look ahead for the sand bars so you don't run aground. Don't forget a hat, sunblock, long sleeve dri-fit shirt, water shoes, water, snack and dry bag for personal items (like cell phone & keys). Also BUG SPRAY is a must!!! Sweetwater Kayak will provide some if you don't have any. It wasn't a problem once I was on the water.

Overall, it was a great experience. Definitely will be coming back with family & friends but will check the tide schedule first and set up a tour so we can go through the Mangrove Tunnel Loop.

I did sign up for information about the next Florida Gulf Coast International Sea Kayaking Symposium, since this year's symposium was canceled due to COVID.

See pictures in the Gallery.